Third culture kids share a unique bond which closely ties us together. It isn’t where we have lived, how many languages we speak, or how much we hate the question “where are you from.” Whilst that last one resonates with most of us, it is our culture that connects us. It is a culture founded in shared experience rather than shared beliefs. What that means is that there is a part of us which can only fully resonate with other TCKs. This is a fairly unique and exciting aspect of being a TCK. When we connect with each other it is an invigorating and refreshing experience. A celebration of the complex identity God has given us.

This past weekend I was attending a conference put on by the Navigators UK (who I work for). At the conference I met a TCK who had grown up in West Africa thousands of miles away from myself. We grew up in different countries, surrounded by different languages, food, and ethnic groups. It might seem like that we don’t have much in common. But we belong to the same cultural group bound by experience. Instead of feeling like I was chatting to a foreigner, it felt like I had connected with a long-lost sibling, a younger sister I had never met before. Despite never having spent time with her before it felt as if she knew and understood a part of me that is rarely seen by others. It helped as well that we are both part of the missionary kid (MK) subset of being a TCK which ties our experiences even more closely.

It reminded of me of previous experiences I have had with other TCKs who are some of my dearest friends. Four years ago, at a Navigators conference in Scotland I had a similar experience where I instantly connected on a deep and intimate level. All it took was one conversation at a seminar. I made a new and dear friend instantly as we celebrated and connected over this part of our identity.

The year before the same occurred with someone at my university. Over the course of a meal we explored and enjoyed the connection that we already shared. In the coming years we would grow closer together, including being groomsmen at each other’s weddings. Although I think I was more pleased about it than he was… 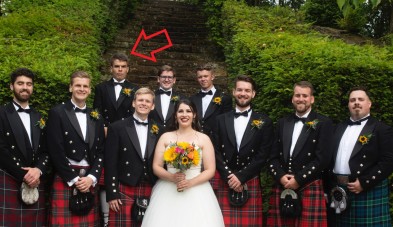 Thrilled to be part of proceedings…

TCKs tend to be great at quickly developing deep relationships with anyone. However, there is a wonderful sense of being known and celebrating our identity when we spend time with each other. These experiences allow us to be present in our own (third) culture, a rare treat. Most of the time I am encountering life cross culturally. I live in Scotland and spend very little of my time with TCKs (although probably more than most because I do some work with university students). This means that most of my life is cross-cultural engagement. Whilst this is not a bad thing it can be tiring.  Which makes spending time with other TCKs extra exciting.

This connection and being known allows us to take down cultural barriers which we might not even know are up. It allows us to feel relaxed about not having to answer difficult questions (in the case of this weekend, I could stop worrying about explaining to people that Africa is a continent NOT a country as many people in the UK seem to think). It allows us to learn about our differences and ask poignant questions others might not think are relevant. It evokes a deep sense of kinship that is at the core of how we see reality. It is a reminder of who we are.

Just a wee disclaimer at this point. Every time I hang out with a TCK we don’t magically and instantly become best friends.  But it does happen and is awesome. We do have a unique kindship because of being TCKs.

I used to feel a bit guilty about this connection. This was particularly the case when I first moved to university. I lacked the vocabulary (and the gentle tactfulness) to be able to explain to my Scottish friends why I loved spending time with other TCKs and how it was different than spending time with them. It would often come across that I didn’t value their relationship as much or that they weren’t a good enough friend. Despite neither of these things being true, his meant that I was a bit worried about trying to chat about why I love hanging out with TCKs so much.

This changed when my cultural mentor (a TCK) told me a story about him and his wife (non-TCK) attending a wedding. They sat next to a couple who they had never met before and both of whom were TCKs. He told me that in those few hours he connected with the TCKs in a way that he had never connected with his wife.

It might be easy to conclude from this story that they didn’t have a healthy marriage. This is wrong. Their marriage is wonderful. His wife knows him better than anyone else. But they are different culturally. This is the same with my wife. She is my best friend and knows me better than anyone else. Despite this, there is part of me that she will never be able to fully connect with, my third culture-ness.

This is not a bad thing, it is normal. There are parts of her that I will never be able to fully appreciate or understand. I see this when she talks to people who have had similar experiences to her growing up. Whilst this is not to do with culture, a helpful way she understood it initially was how she has a connection with other people who lost a parent when they were a child. It was a unique experience and a shared bond she has with others. This parallel helped her understand that not being able to relate to me as a TCK in no way represented the importance or strength of our relationship. We have a healthy and loving marriage. I don’t want to give the impression that there is a part of me I don’t want my wife to know, or that I am hiding from her in some sense. She knows that we are culturally different and that I have a fun connection with other TCKs. In fact, she lovingly celebrates when I get to spend time with other TCKs.

It was such a joy this weekend connecting and exploring that part of my identity which I rarely get to celebrate. Particularly over the past six months it has been something that hasn’t been at the forefront of my thoughts. Partially because I have been ill and not much has been in my thoughts at all, and partially because my interactions with TCKs are limited.

Do let me know if this makes sense. Please leave a comment with any questions, jokes, or your own experiences. Hopefully this helps.

9 thoughts on “The Curious Kinship of Third Culture Kids” 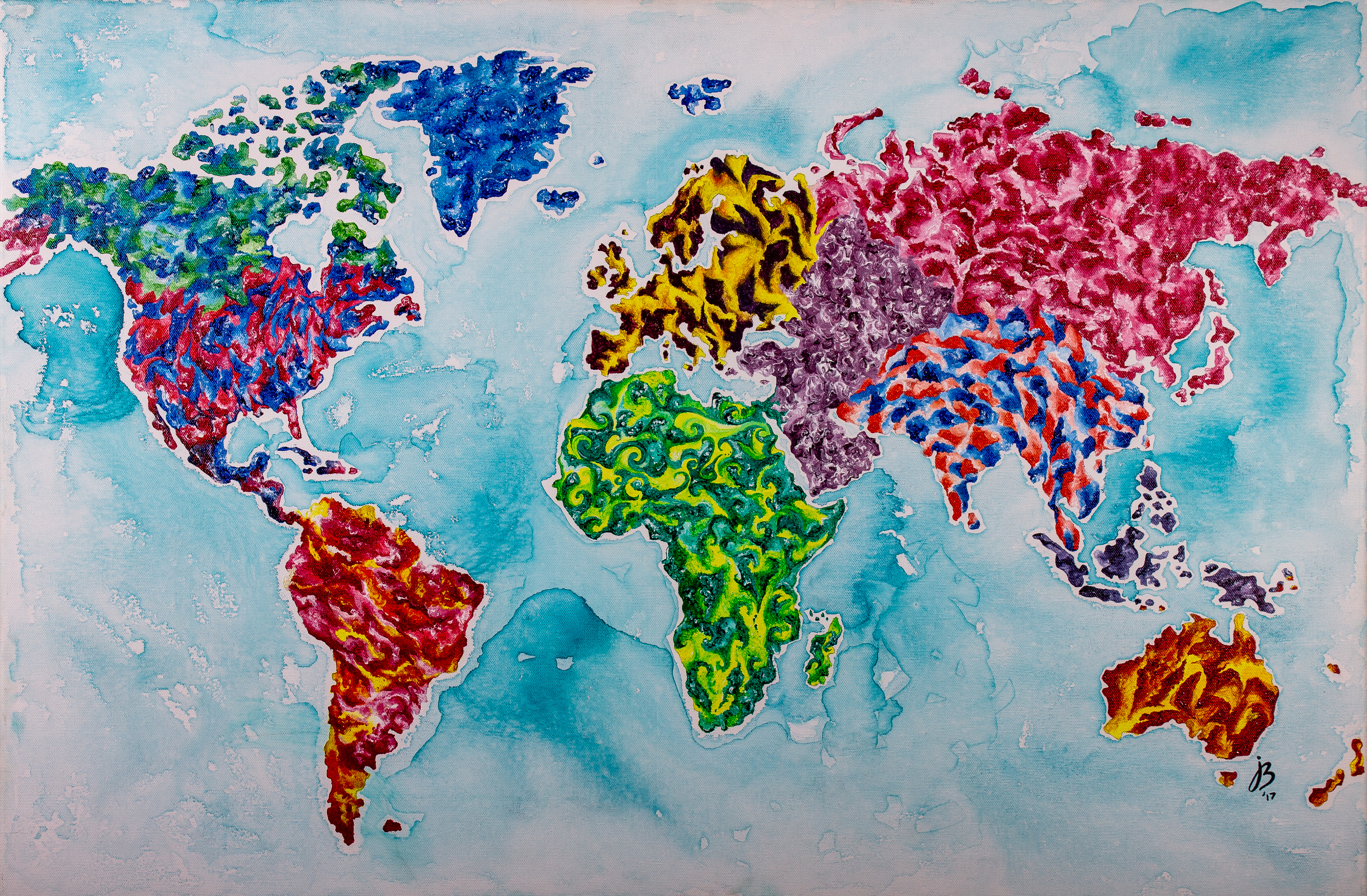